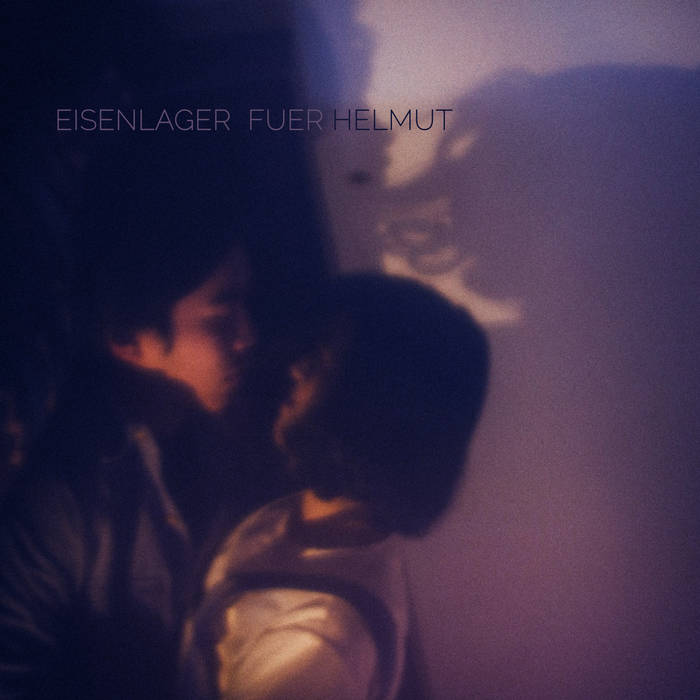 The album is dedicated and a thank you to the friend who takes the title, and who wrote the lyrics, Helmut.

From the opening track, with it's off key but fascinating rhythm guitar strums, I was taken with this album. As a musical person myself, creativity always impresses me. Eisenlager has an abundance. And he is musically gifted, coming forth with some rather ingenius music and sound effects, and combinations. Miriam Christina never fails to deliver a spoken performance that is, at the very least, memorable. She has a great sense of the music and the message and is so adept at bringing life and emotion to both. These two artists complement each other so well.

All eight pieces are excellent, both creatively and musically. Two are outstanding, in my opinion. The second track, Schlaf Traumer, Schlaf, is beautiful, emotional with Eisenlager's piano over ambient synth, and Miriam's narration. And track four, Der Baum, is a perfect blend of music, voice and effects with an exotic flavor.