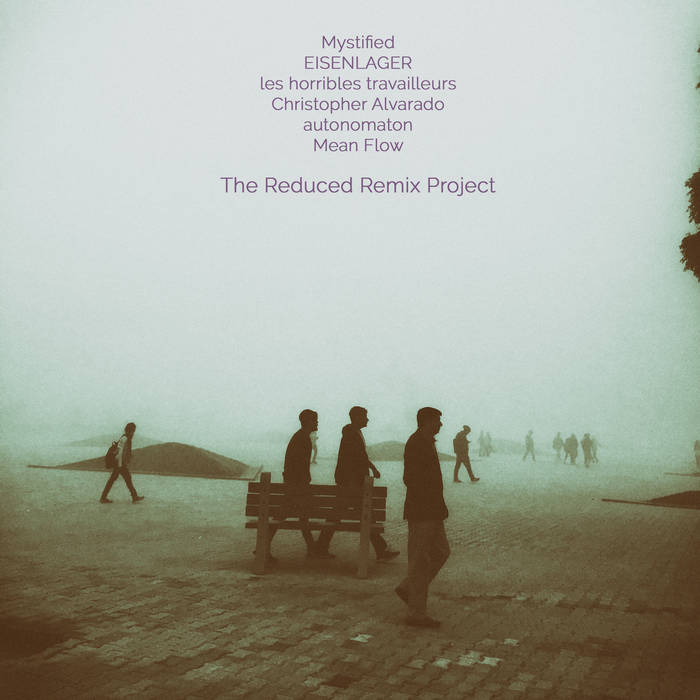 www.youtube.com/watch?v=Xw6r-fzU9Cg
Mystified asked artists to volunteer remixing his album "Reduced". A nice group of artists responded, interpreting sounds Thomas associates with living in poverty in South Saint Louis. Thomas of mystified then "remixed the remixes", creating one final piece. Thomas especially wants to thank all who contributed. Thanks also to Sandy Spreitz for the original cover art, which was subsequently altered by Thomas.
credits
released July 31, 2016