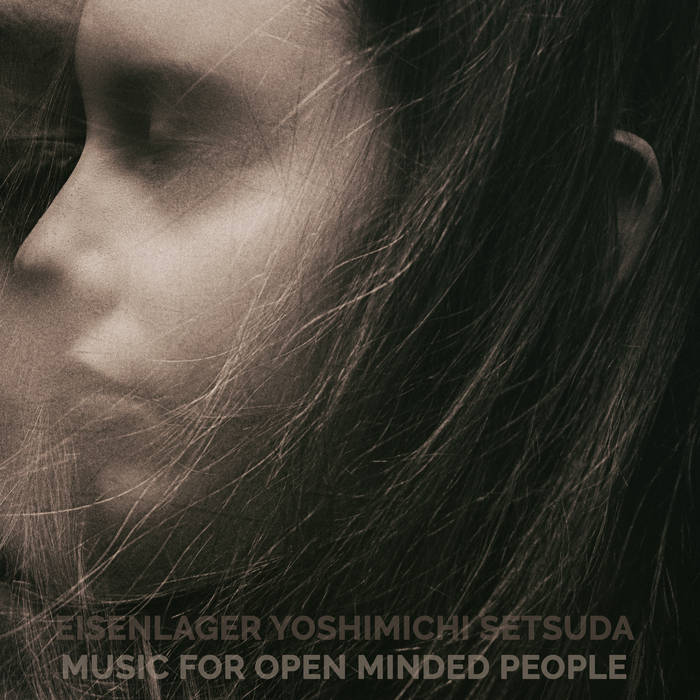 Yoshimichi Setsuda:
geuze.bandcamp.com
soundcloud.com/yoshimichi-setsuda
Gueuze Music is my solo project. My real name is Yoshimichi Setsuda. I was born in Japan on 22 August 1959. At the age of 16, I was interested in the synthesizer for the first time. Later, I learned music by myself,while working for a living. I am composing on my PC in earnest from September of 2012.